Register your minibus and coach hire with driver company

Get offers for your bus with driver rentals. Start using our comparison services of quotes, ratings and bus booking services in the region of Guipúzcoa Province, by filling out the form.

Guipúzcoa is a province that is part of Basque Country. Its capital city is San Sebastián. When you arrive at the airport in San Sebastian Aeropuerto de San Sebastián which is in the municipality of Fuenterrabia 15 miles (22km) from the center of the city of San Sebastian. As this province has lots touristic activity the bus with driver rental company in Guipúzcoa are widely available. 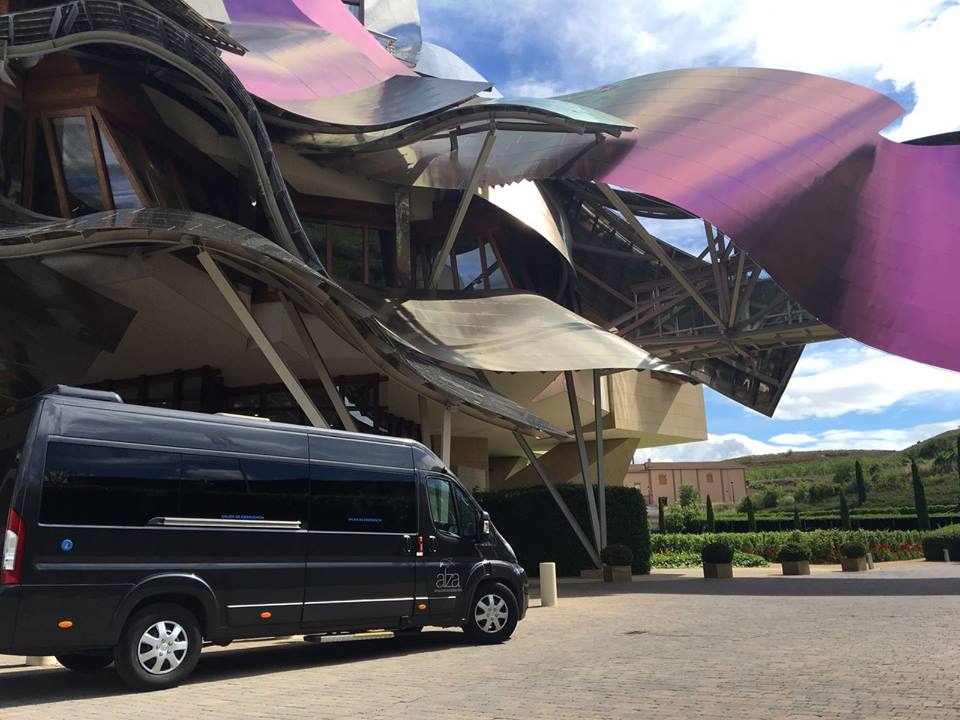 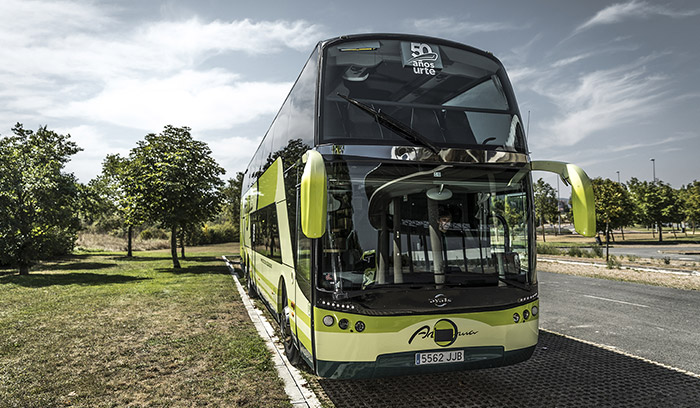 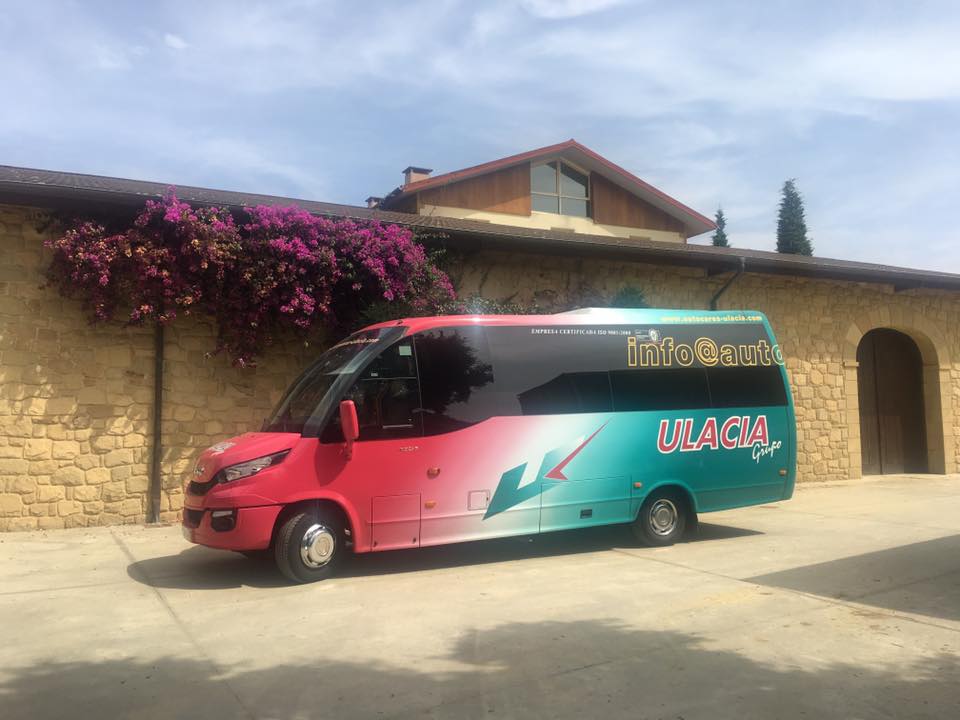 Cities in Guipúzcoa Province with bus and coach rental services

It’s easy to plan group travel in a minibus with driver or full size motor coach in Guipúzcoa Province. Use our bus rental ‘get quotes and compare’ tool and organize your trip or tour. For example, you can plot the entire route of the tour we describe above. Bus and coach rentals in Guipúzcoa Province region has never been easier: start today!

In order to give you a better service RentAutobus uses cookies. By continuing to browse the site you are agreeing to our use of cookies